Meet the Knapps
Ralph is the owner of Action Paving & Construction in Virginia Beach, VA. He is an avid golfer and loves the outdoors. In 2014, at the age of 53, Ralph was diagnosed with stage IV renal cell carcinoma. Given a 2-3 year prognosis in 2014, Ralph has defied the odds and recently celebrated his sixth year “cancerversary.” He continues to battle this disease through multiple clinical trials and is committed to not only raising awareness but much-needed research dollars for an underfunded cancer.

In 2015, Ralph and his wife Brenda raised over $300,000 to fund the RADVAX clinical trial for 25 advanced kidney cancer patients. Enrollment began in the spring of 2017 at the University of Texas Southwestern in Dallas. The principal investigator is Hans Hammers, Md, Phd.

In 2016, Ralph and his wife Brenda started the Kidney Cancer Coalition, which they later merged with KCAN and Bryan Lewis to form KidneyCAN. Since its inception, KidneyCAN has raised hundreds of thousands of dollars to fund kidney cancer research.

The Knapps continue to support KidneyCAN as cofounders. Brenda, a CPA with 25 years of experience advising nonprofits, now serves as the Treasurer. Ralph shares his story to raise awareness and funding for clinical trials. The Knapps uphold the KidneyCAN motto in all they do for the kidney cancer community: “Together, we will find the cure.” 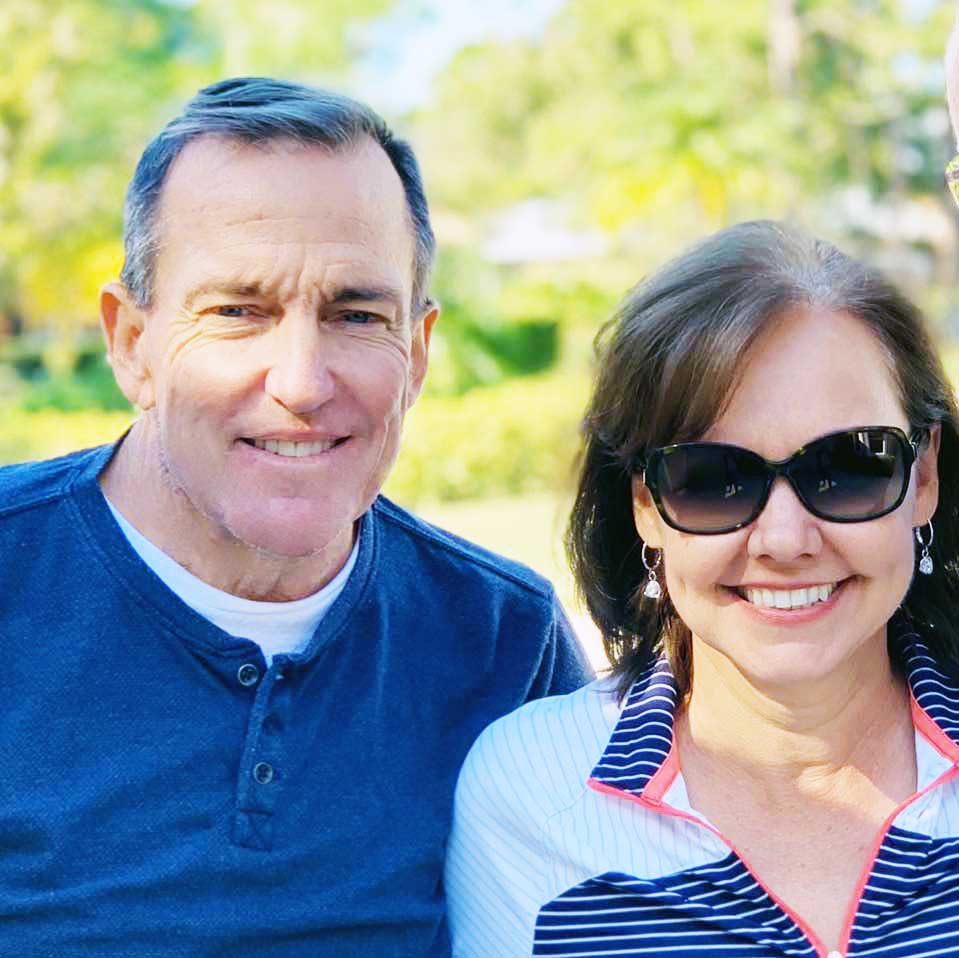 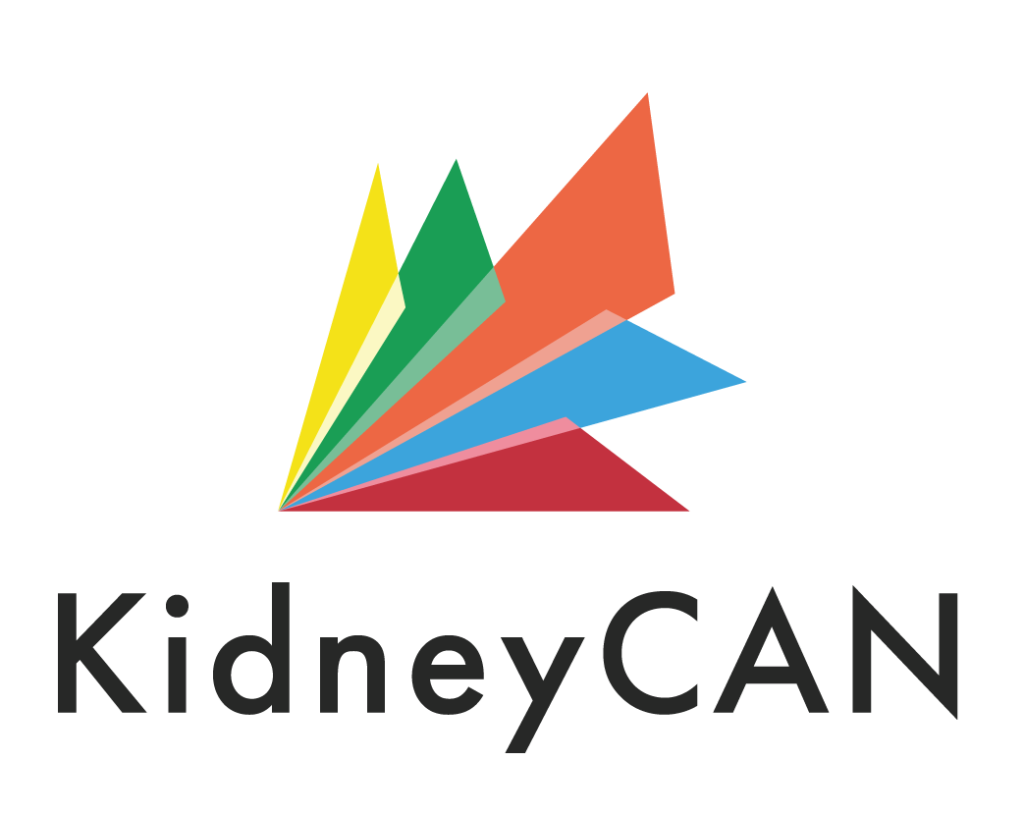 The mission of KidneyCAN is to abolish kidney cancer as a threat to the life and health of patients by supporting patient advocacy and research by supporting government and industry research funding, facilitating research collaborations, and offering direct financial support for clinical and laboratory researchers with promising ideas.

KidneyCAN thanks Ralph and Brenda Knapp for their generous contribution in support of #KCRS20 as a Community Partner. 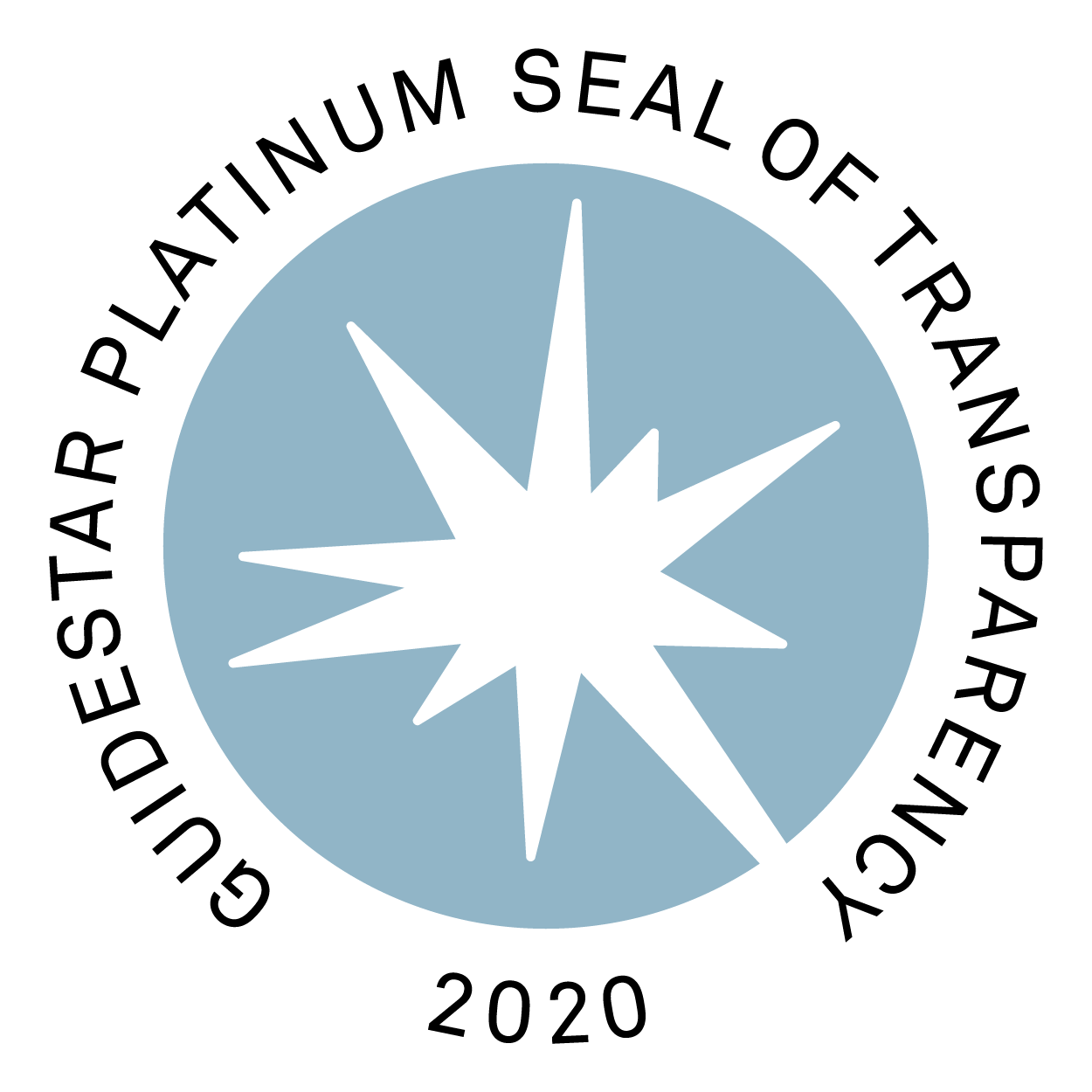 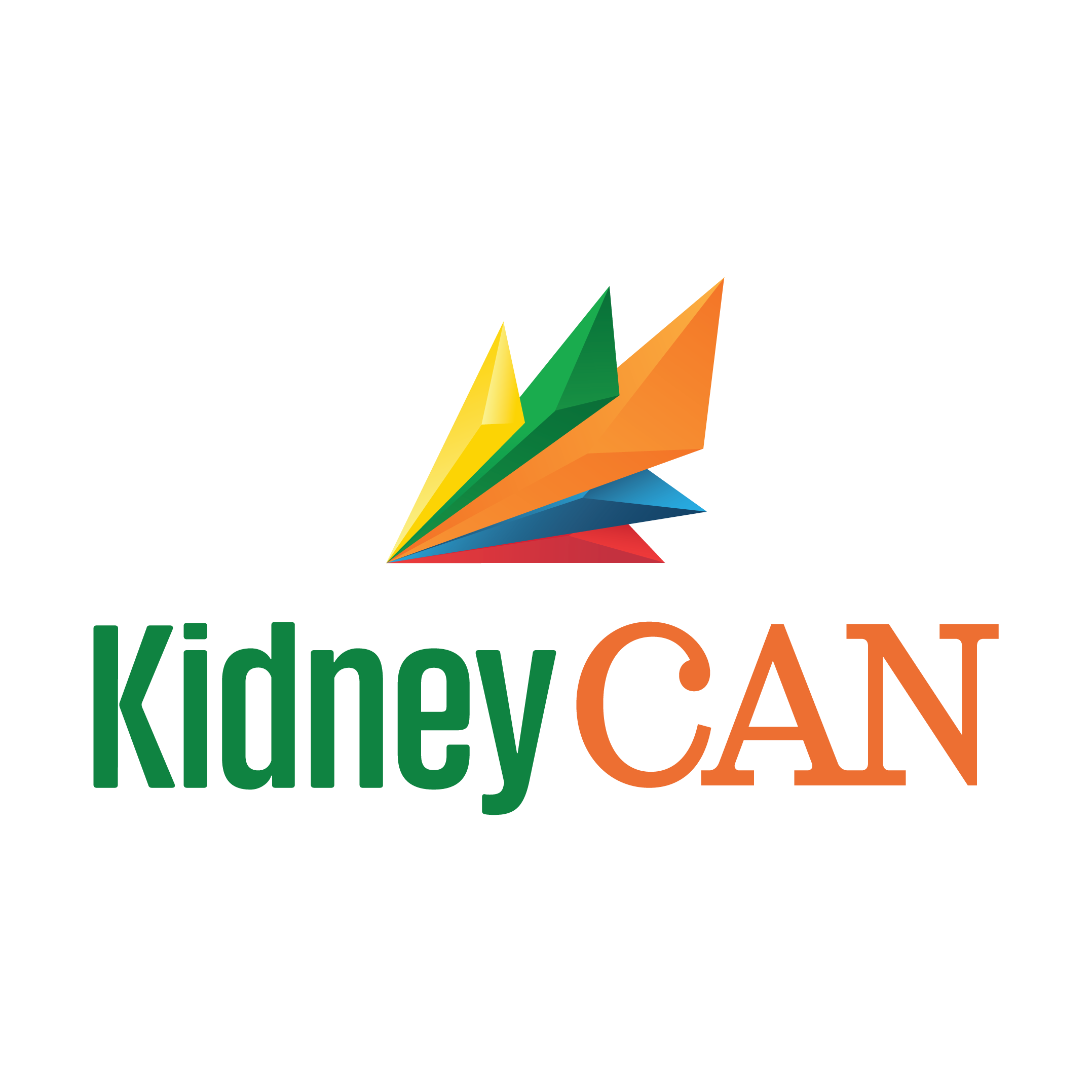 KidneyCAN is a registered 501(c)(3) nonprofit grassroots organization dedicated to funding and finding a cure for kidney cancer.